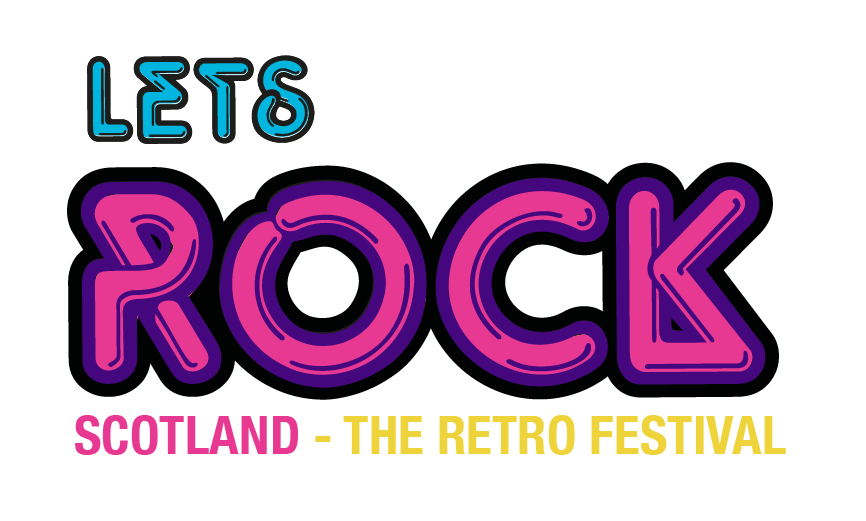 Pigbag burst onto the music scene in 1980 with a brand new sound.

They had the energy and irreverence of punk rock, the sheer grooviness of funk, afro-beat and disco, and the joyful anarchy

Their first single (Papa’s got a brand new Pigbag) became a massive hit, reaching number 3 in the UK pop charts.

This success allowed them to tour extensively in the USA, Japan, Europe and the UK. Their live show became renowned for

a party atmosphere. They released other succesful singles including Sunny Day, Getting Up and the Big Bean and two albums

and were also successful commercially. Perhaps the best known is the Perfecto Allstars version which charted at number 6 in 1995.

This inspired some of the original members to write some new tracks and play some festival gigs, notably Mostly Jazz in

Birmingham and the International Festival in Benicassim, Spain. A new album, Year of the Pigbag was also recorded and released

Lets Rock – The UK’s biggest Retro Festival at 14 locations in 2022. bringing family fun to a town near you, check out the locations tab to see where we are in 2022